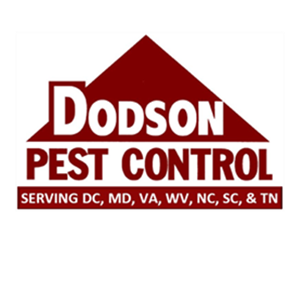 Dodson Bros. Exterminating Co., Inc. was founded in Lynchburg, Virginia, in 1944 by Bert Dodson, Sr. and his older brother Robert. A few years later, another brother Arthur came on board, and together the three brothers built the foundation of the present day company. In the early 1960’s, Bert Dodson, Sr. purchased his brothers’ shares, and today Dodson Bros. has grown to become one of the largest family-owned pest control companies in North America. Dodson Pest Control currently operates 38 offices serving Virginia, West Virginia, North Carolina, South Carolina, Eastern Tennessee, and the District of Columbia metropolitan area. Dodson Bros. continues to provide reliable and effective pest and termite control services to thousands of residential and commercial customers. The company has an outstanding reputation for quality service and is widely known for its distinctive bright yellow trucks. Despite its growth, Dodson Bros. maintains the sense of a big family with one goal in mind—customer satisfaction.
View Profile
Michael Rogers Associate Certified Entomologist Account Manager