Until 2019, the Alvin L. Sussman Award was PMA’s highest honor. The award recognized a property manager who has made an outstanding advancement in the property management profession. In addition to the award, PMA donated $500 in the winner’s name to his or her favorite charity. Award criteria included: 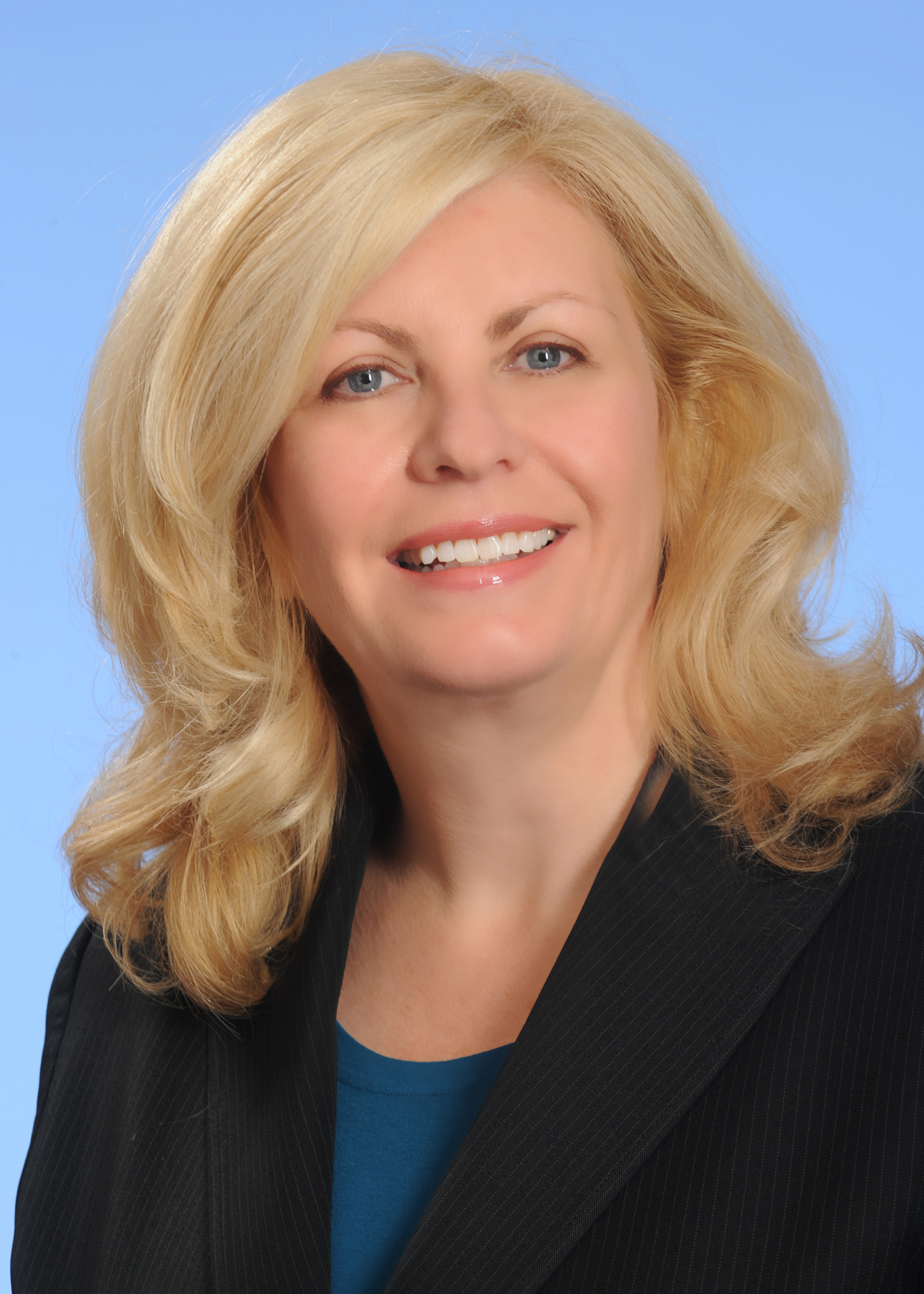