Until 2019, the Stanley F. Reid Humanitarian Award was presented to a member who exemplified boundless humanitarianism, having devoted life and career to bettering the human condition. Winners were required to personify the doctrine that one’s primary duty is to work for the welfare of the human race, and must have made a significant difference in the workplace and/or the community on a continual basis. 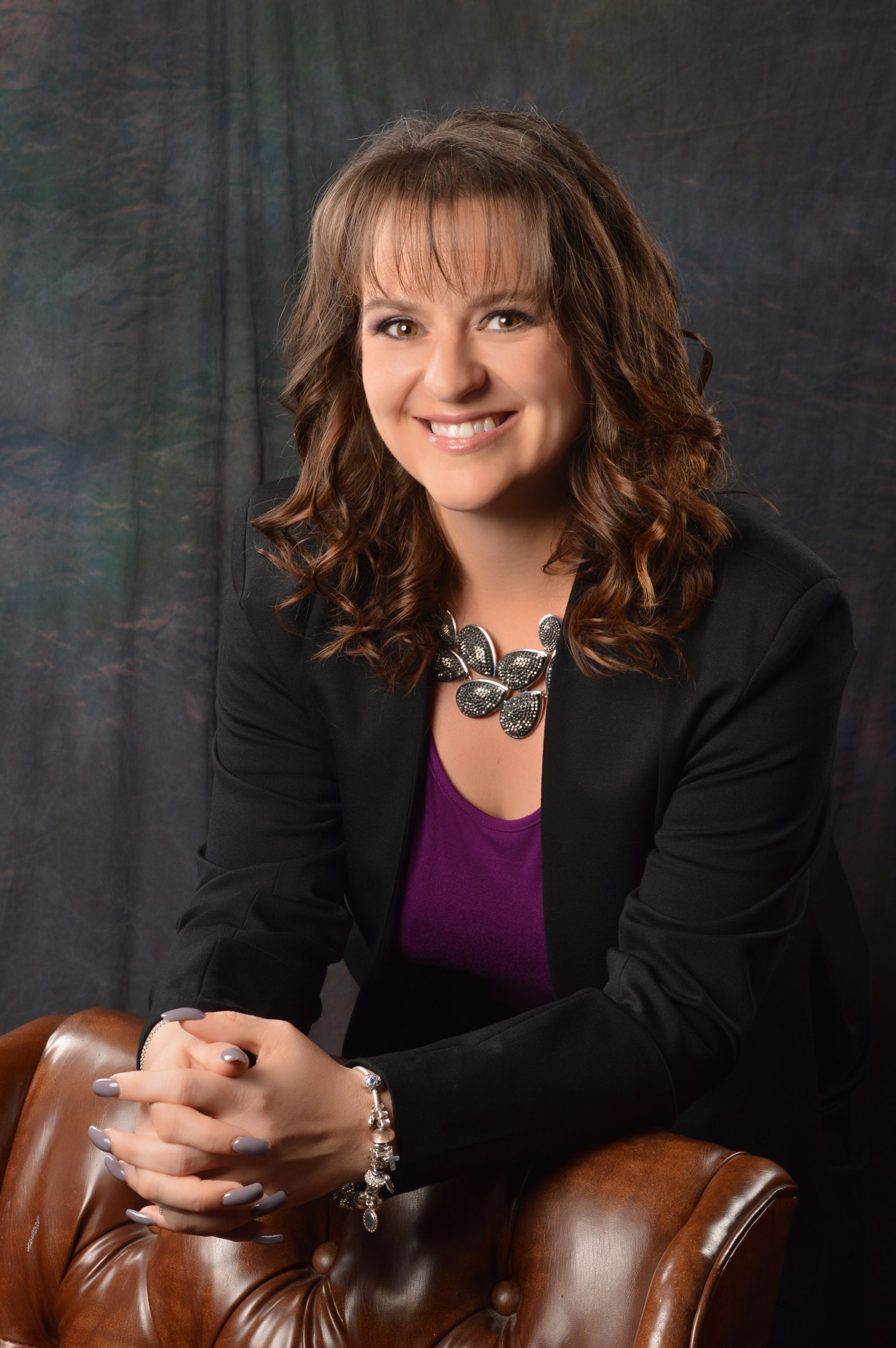